day 5:
Saturday morning i rewired the keyboard to see if it still worked. it didnt. thats because i forgot i scraped the vcc+ trace to the keys to try triggering the keys with an oscillator. (that didnt work at high frequencies when the keyboard's clock was low so i 86'd it)any way i found the problem and it worked. then i glued the keyboard "tops" to the box and sanded the edges. this all took two hours before i had to go to work. 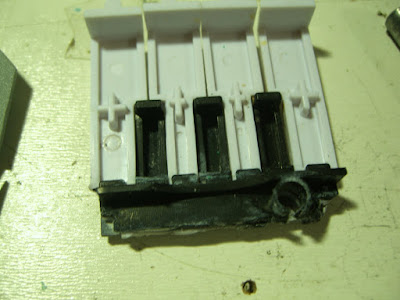 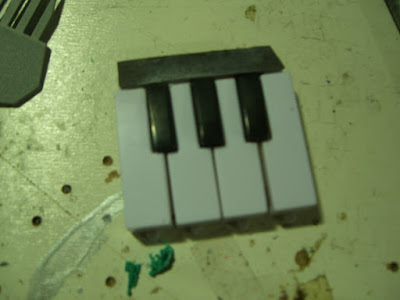 day 6: BRING ON THE CRITICAL ERRORS!
error #1: thought it was a good idea to put some hours in late at night after work.
error #2: thought i should bend one of the keys over to the side to make them more aligned.
error #3: try to bend the key using a blow torch
with the keys out of the box they seemed rather misaligned. what i didnt realize at the time was that the hole cut for the keys was flush to the perimeter of the set. in order to bend the plastic i melted it first with a little butane torch and bent it into place. it didnt work how i planned. i realigned the one key on the end but a different one moved. after i fixed them a few times to make them parallel, i soon realized that now the hole was too big. i then had to return the keys to their original state. hopefully the melting of the plastic hasnt compromised the integrity of the keys. after that i realized that ther was significant warping on the piece of plastic that holds all the keys together. that s when i said hell with it and decided to swap out the keys with my backup keys. unfortunately the backup keys were a different size. oops! to make a long story longer; i ended up sanding the warped parts down and got myself back to where i was 3 hours earlier. i then went to bed.
day 7: nothing
day8: didnt even go into the basement
day 9: worked 11 hour shift on a position ive never been trained on with no help and no breaks whatsoever. still waiting for some empathy.
day 10: did a little touching up on the box and drafted some templates for where all the hardware will go on the side panels.
DAY 11: used my templates i made to cut extremely precise holes in the side panels for the hardware. this is the joystick side. 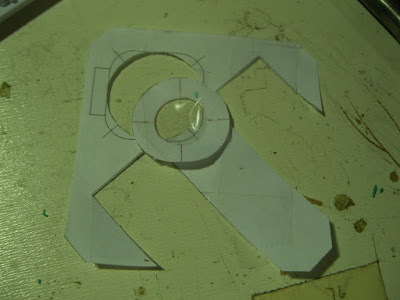 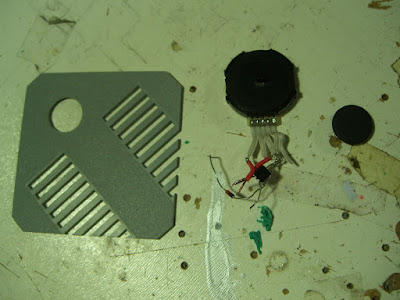 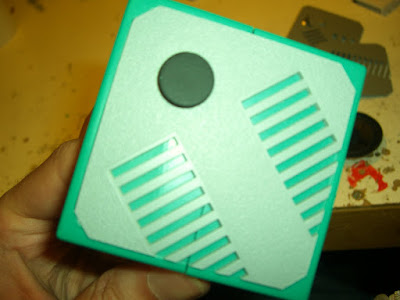 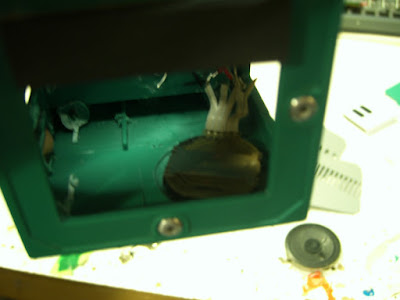 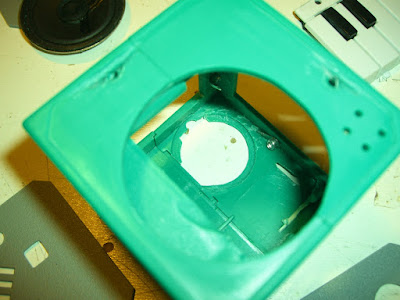 this is the switch and pot side. 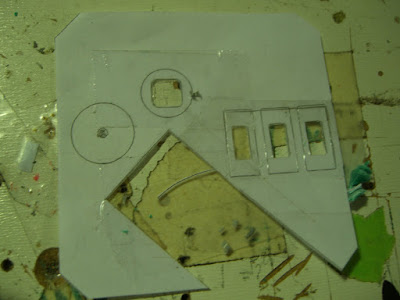 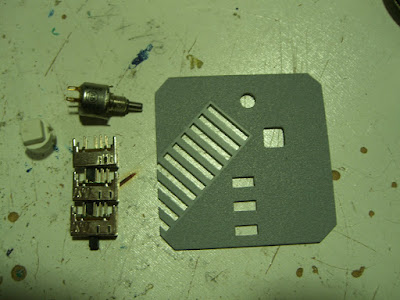 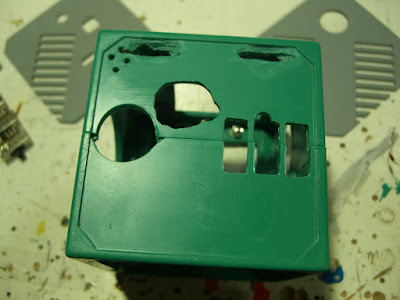 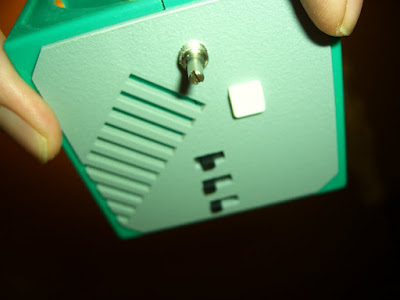 and here's the speaker side 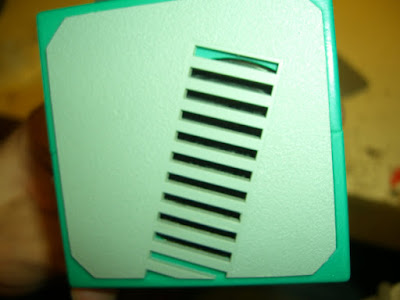 here are some shots of the whats left of the box 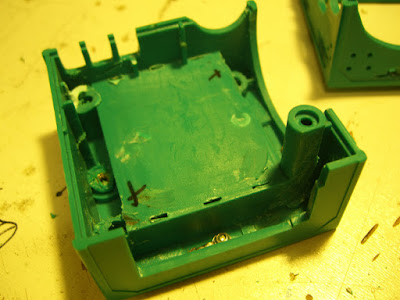 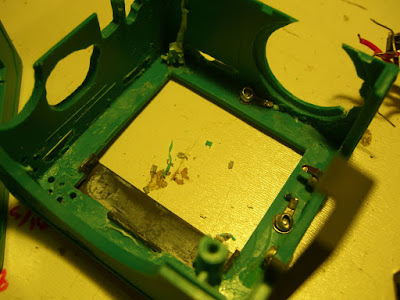 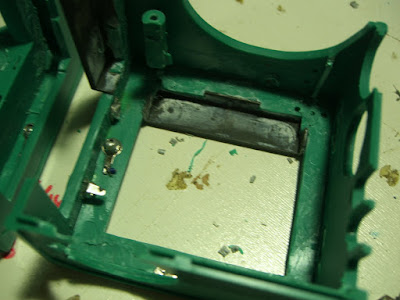 and here is all of it before being put together 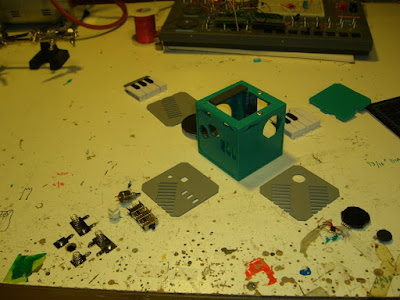 (oops, almost forgot to add a line out)
now im just waiting for the weather to clear up so i can go out side and start painting it. what the hell is going on with all this cold rain!?
Posted by TANNER GALVIN