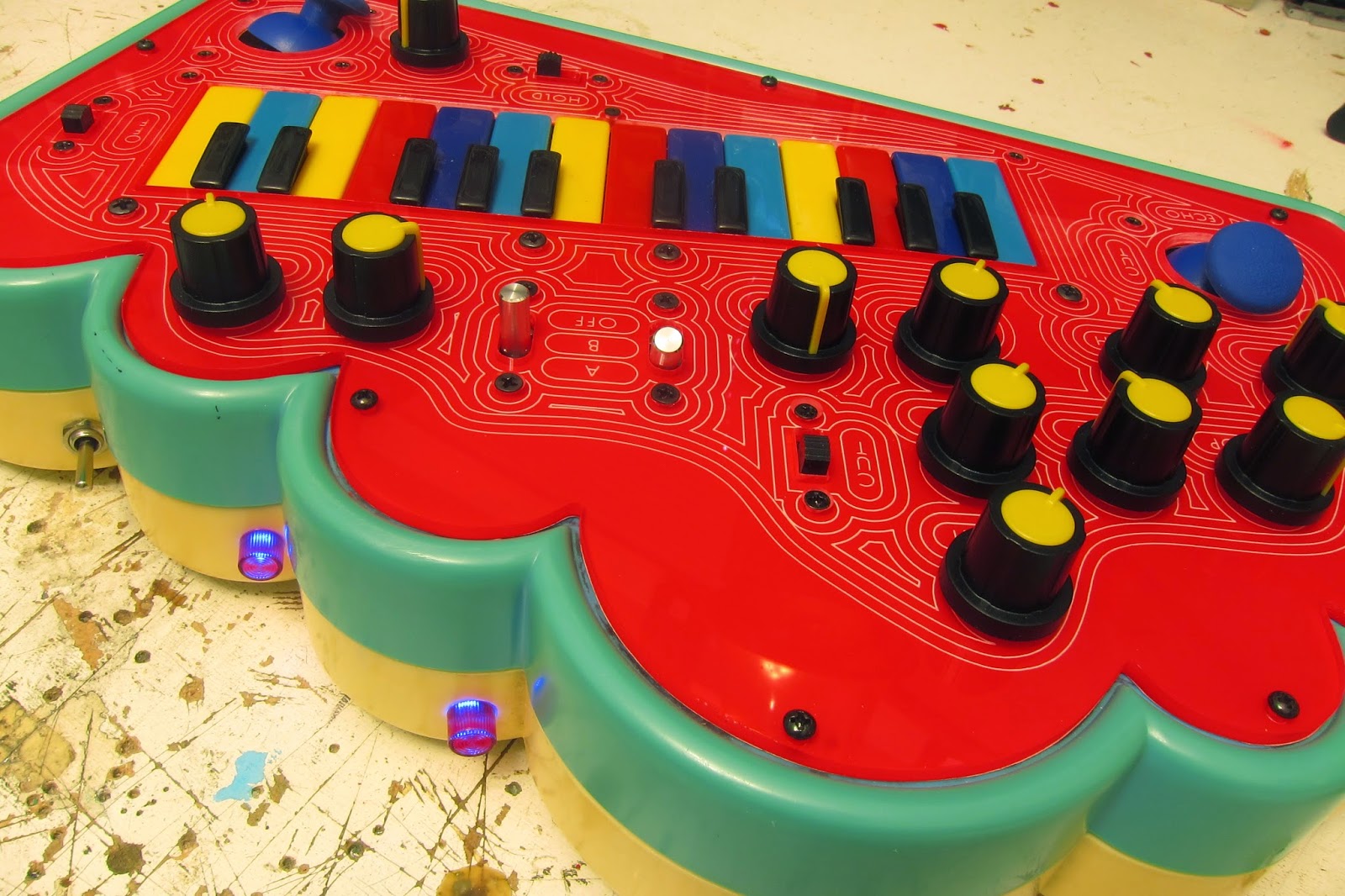 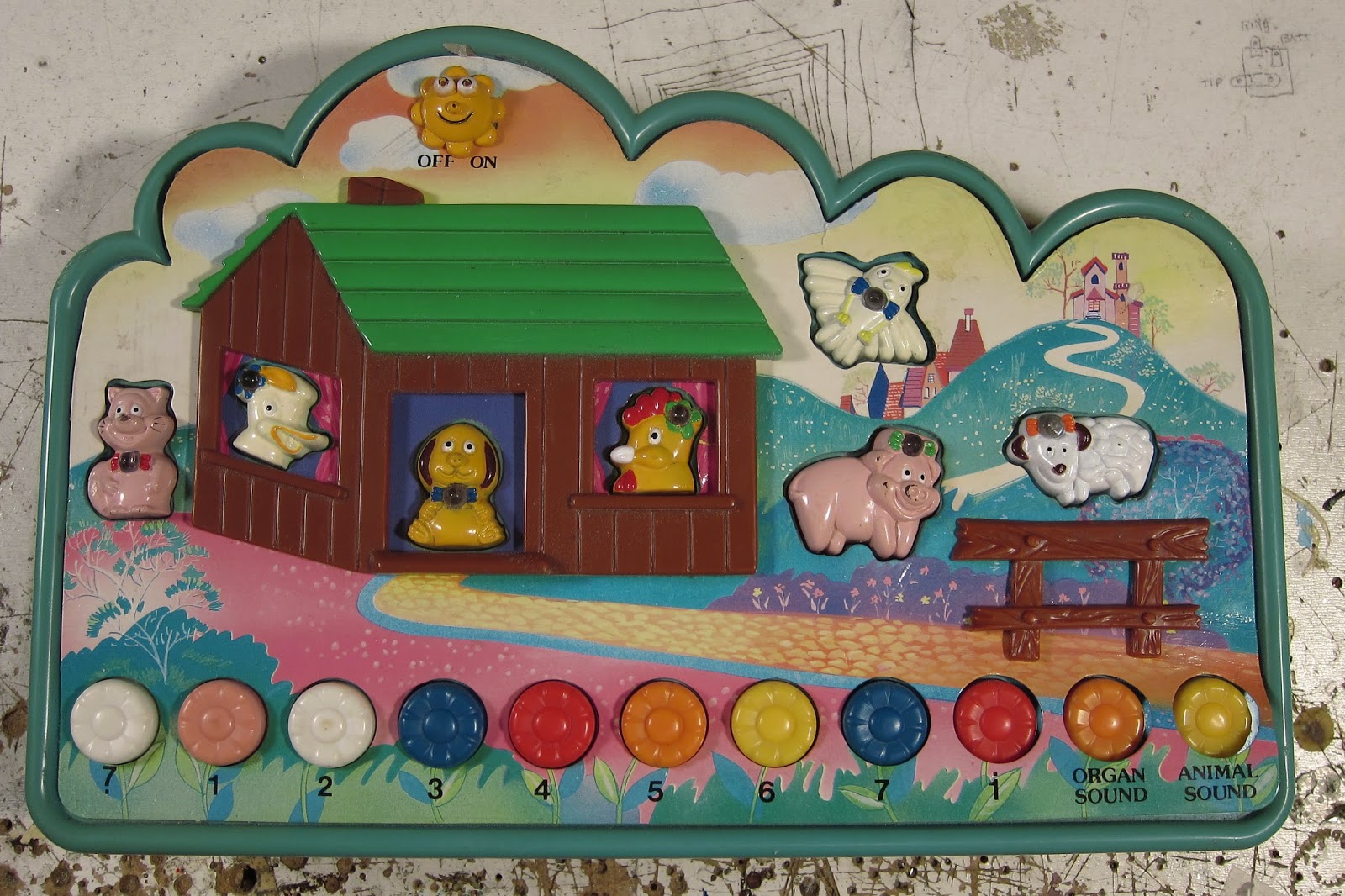 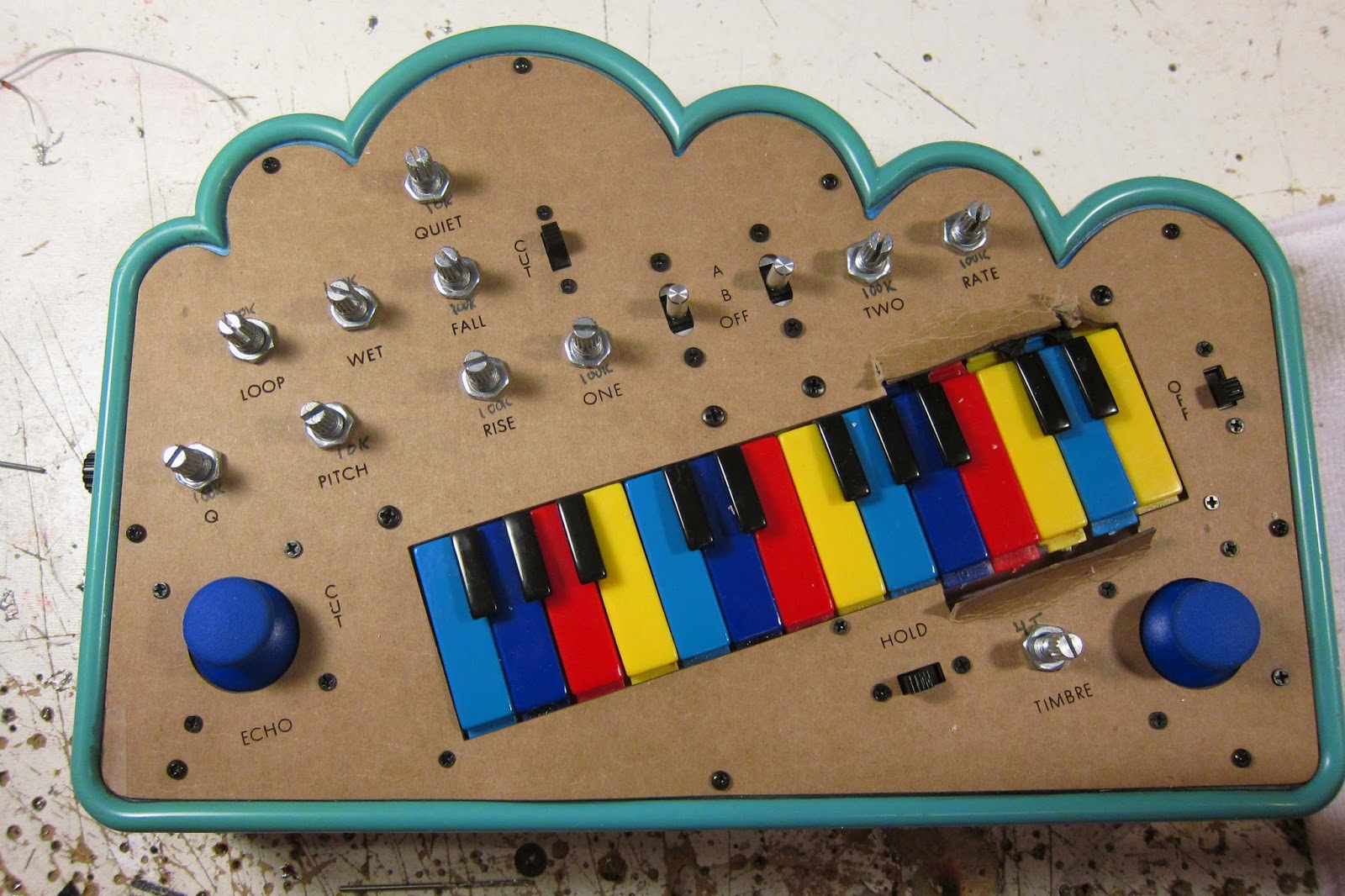 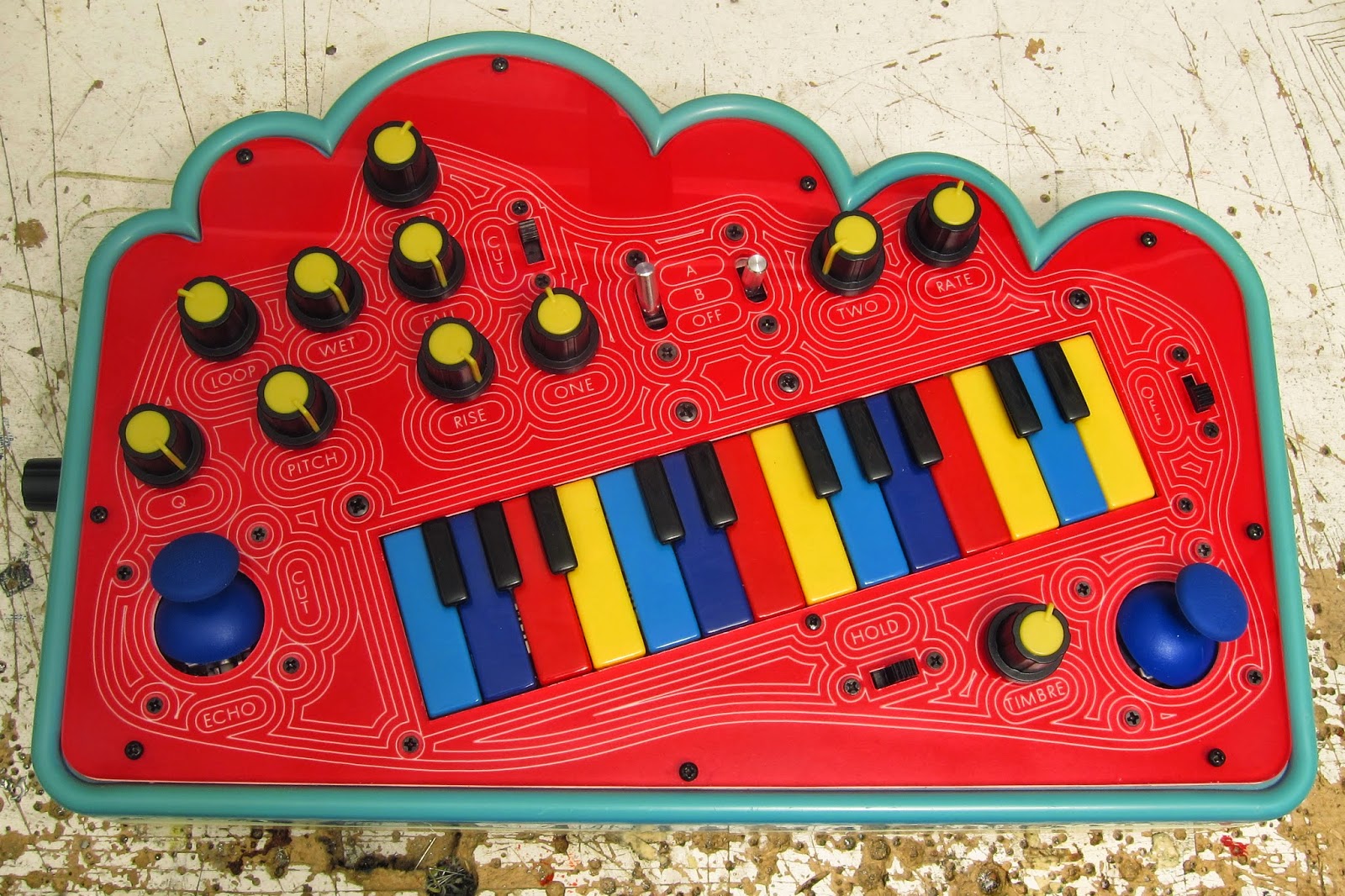 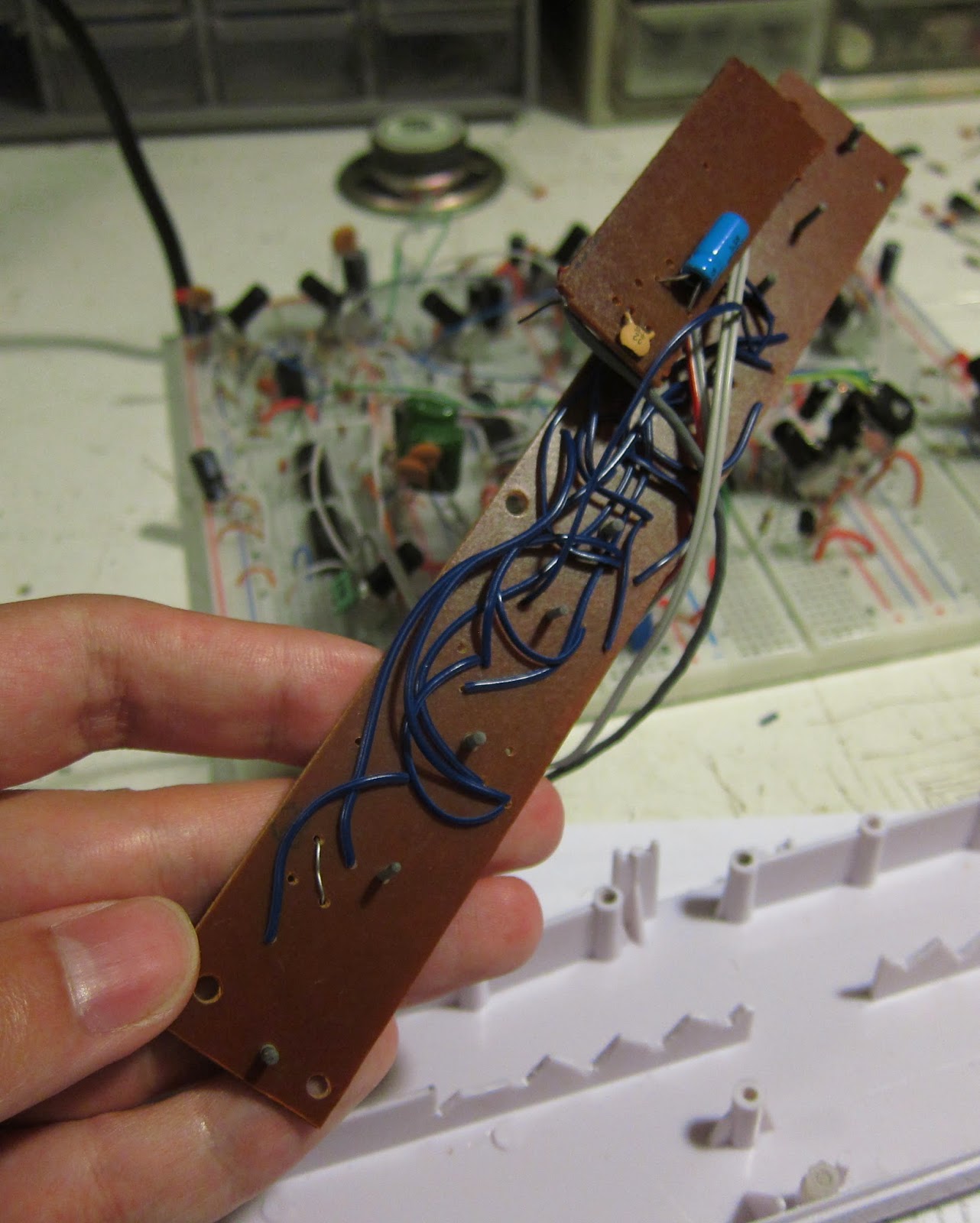 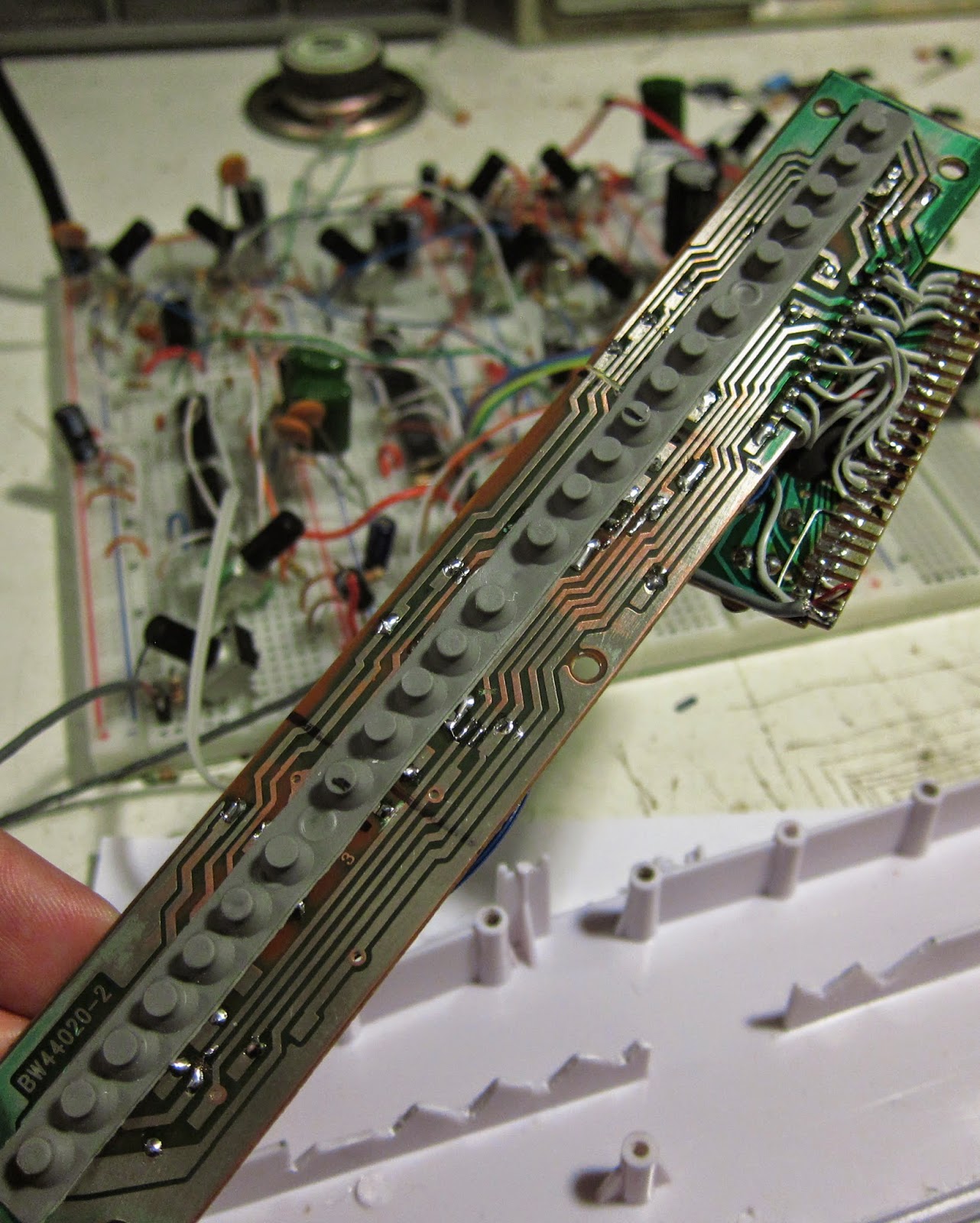 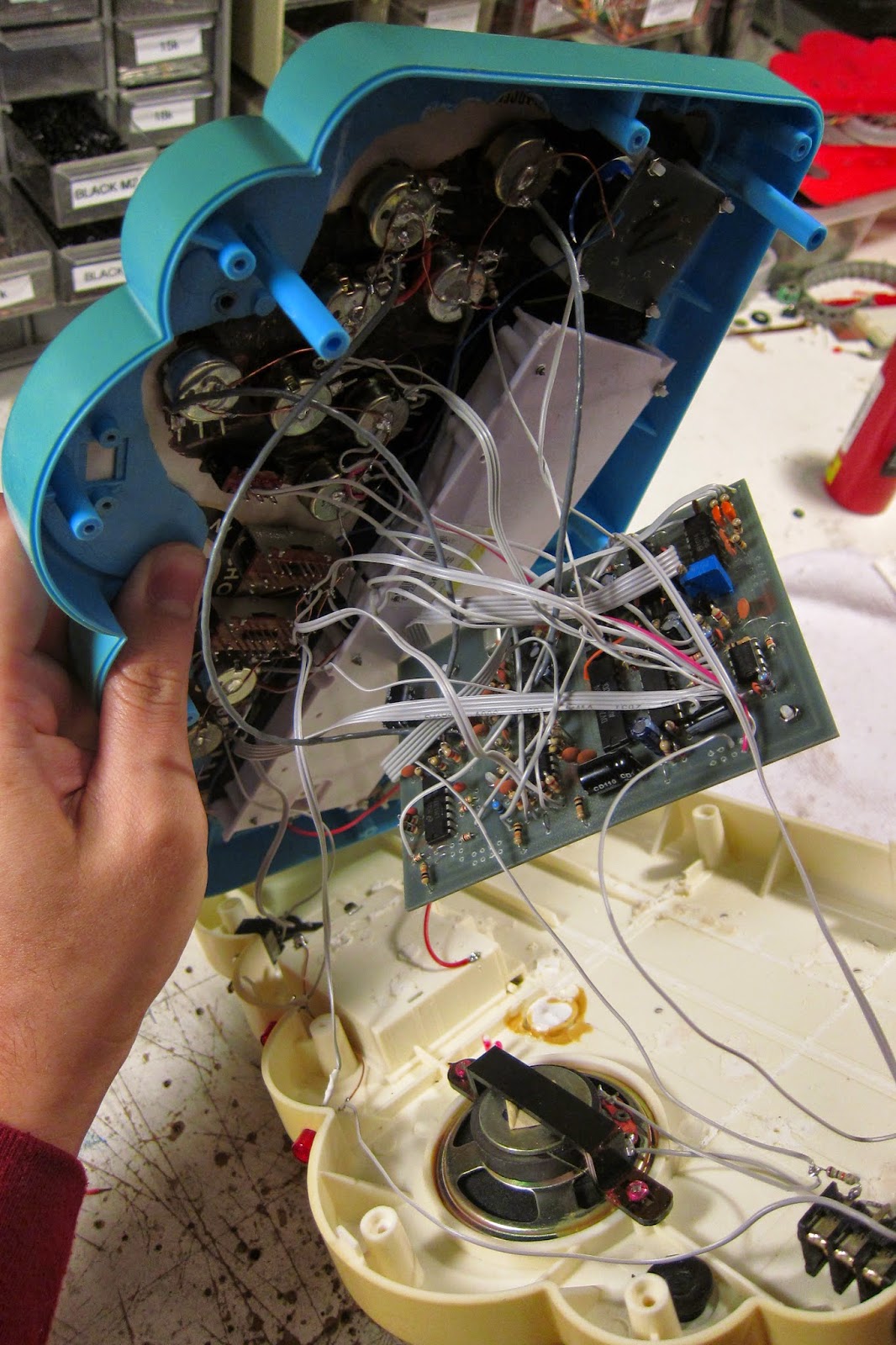 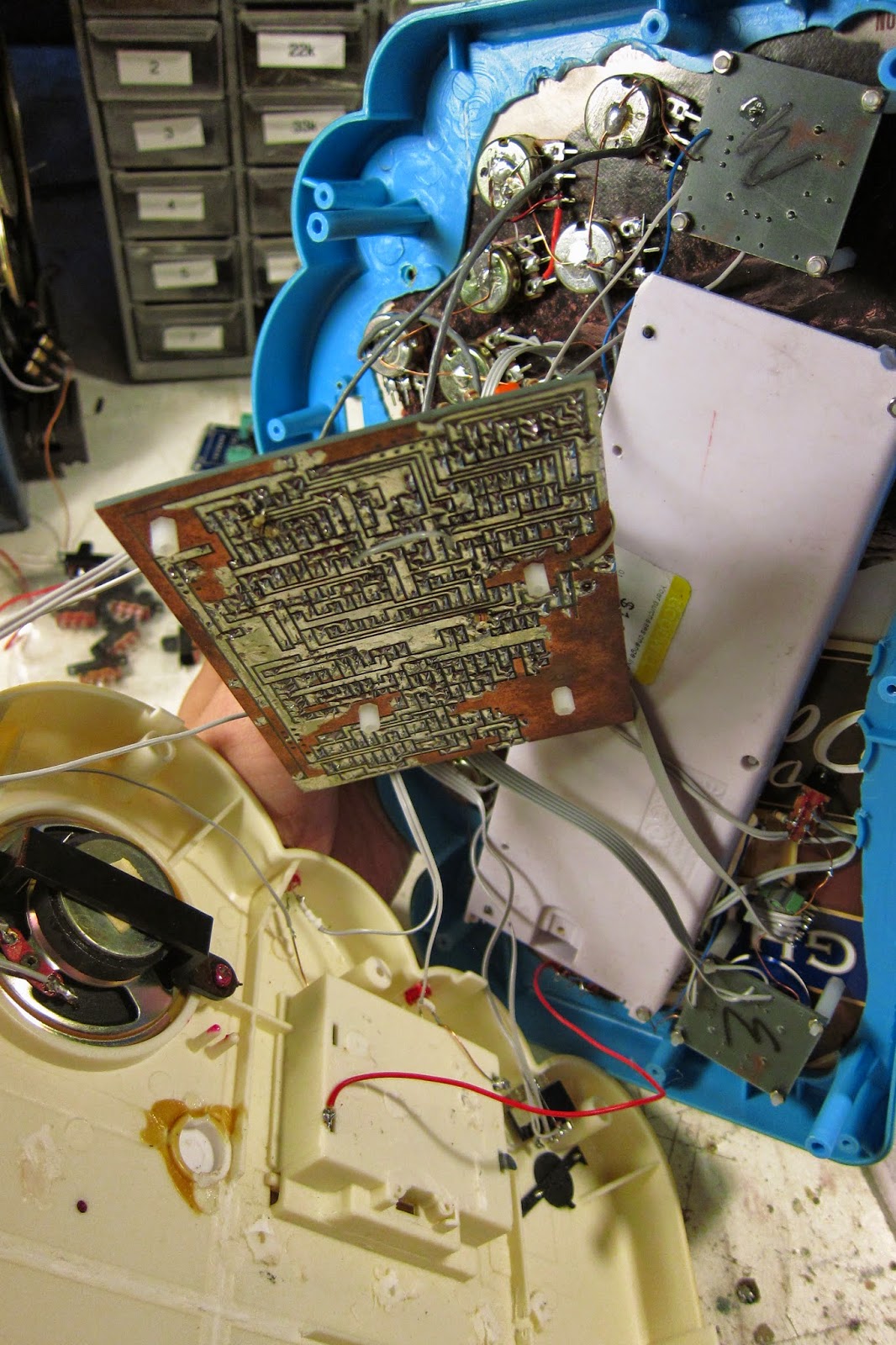 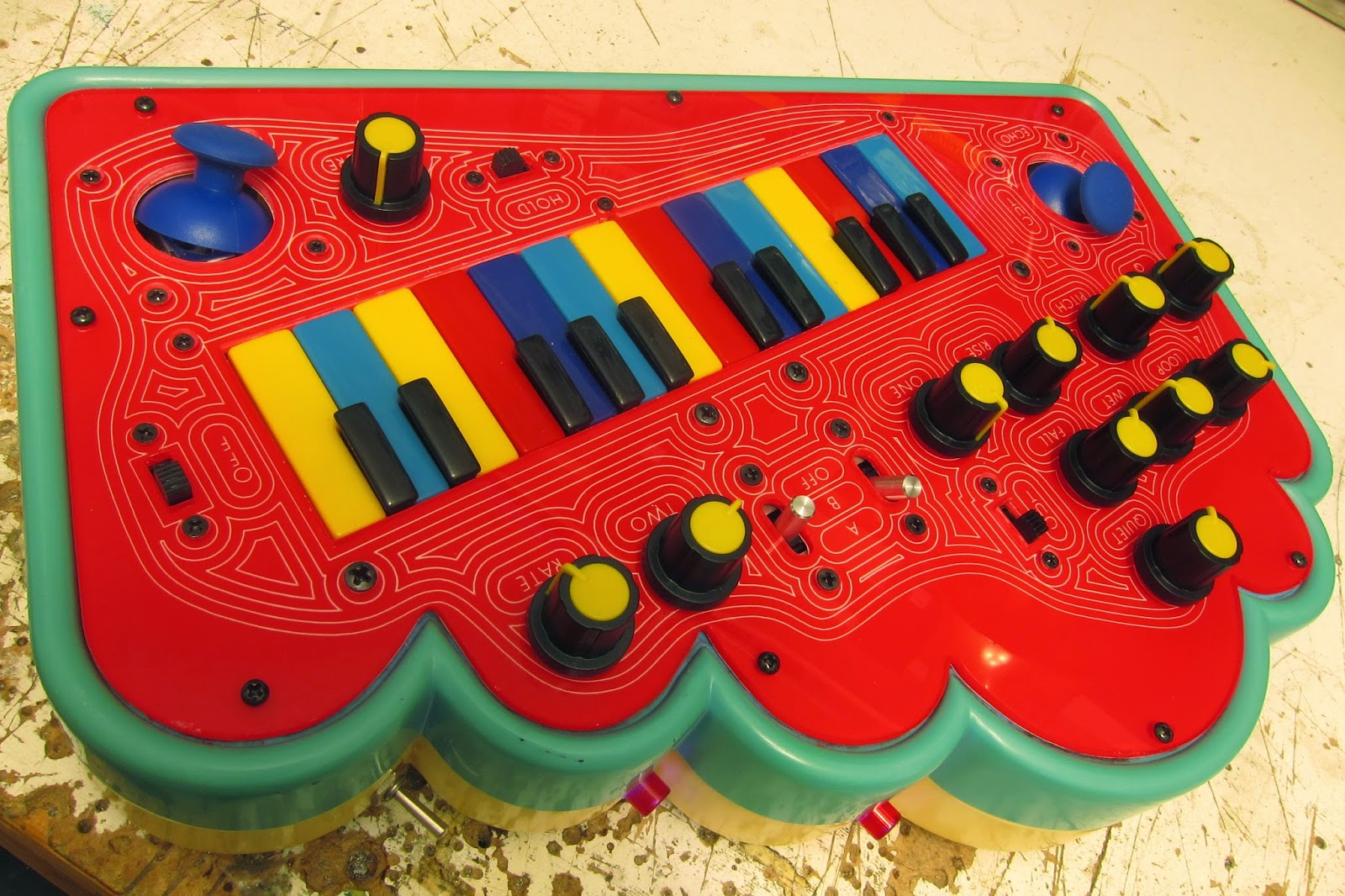 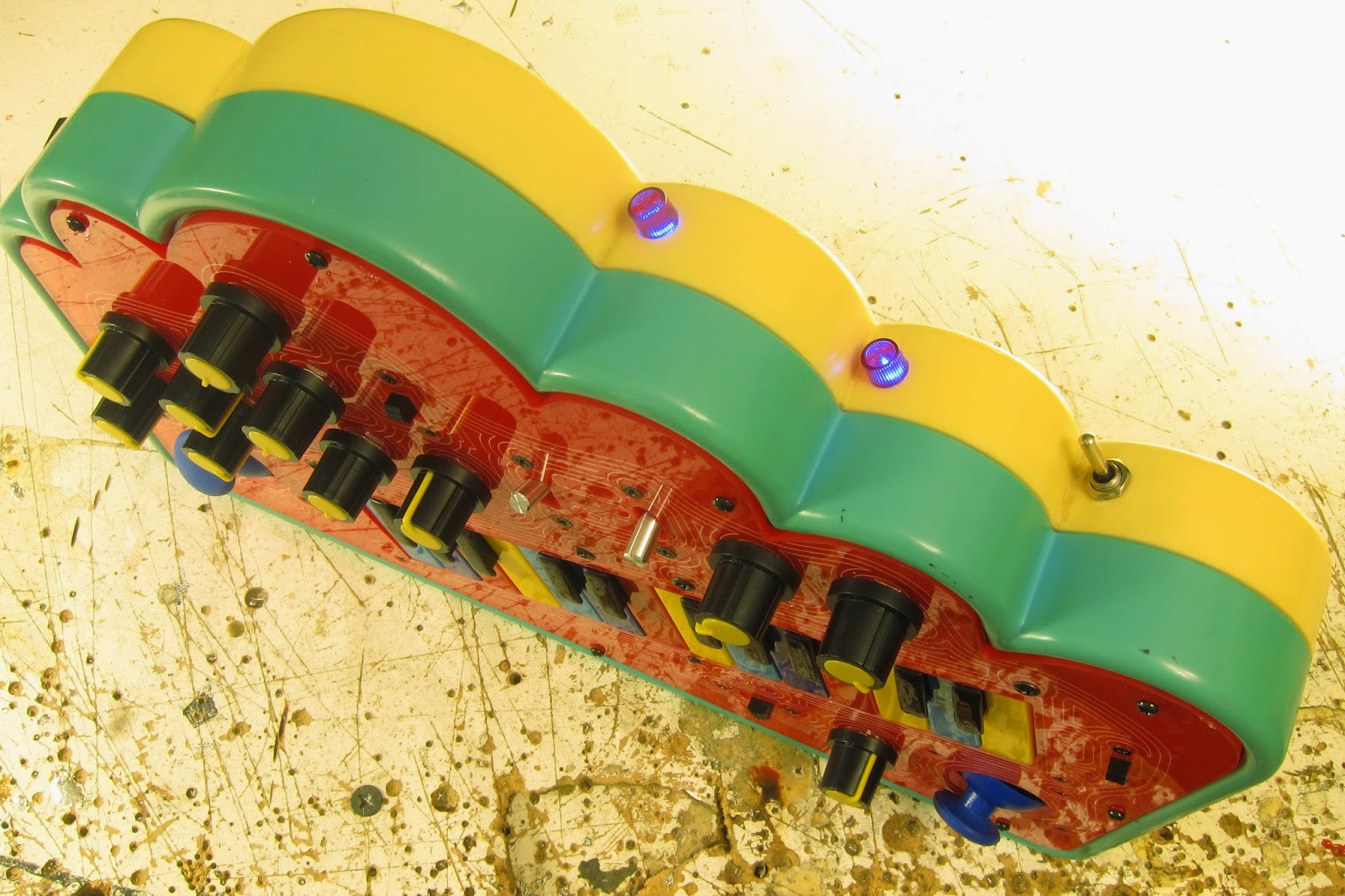 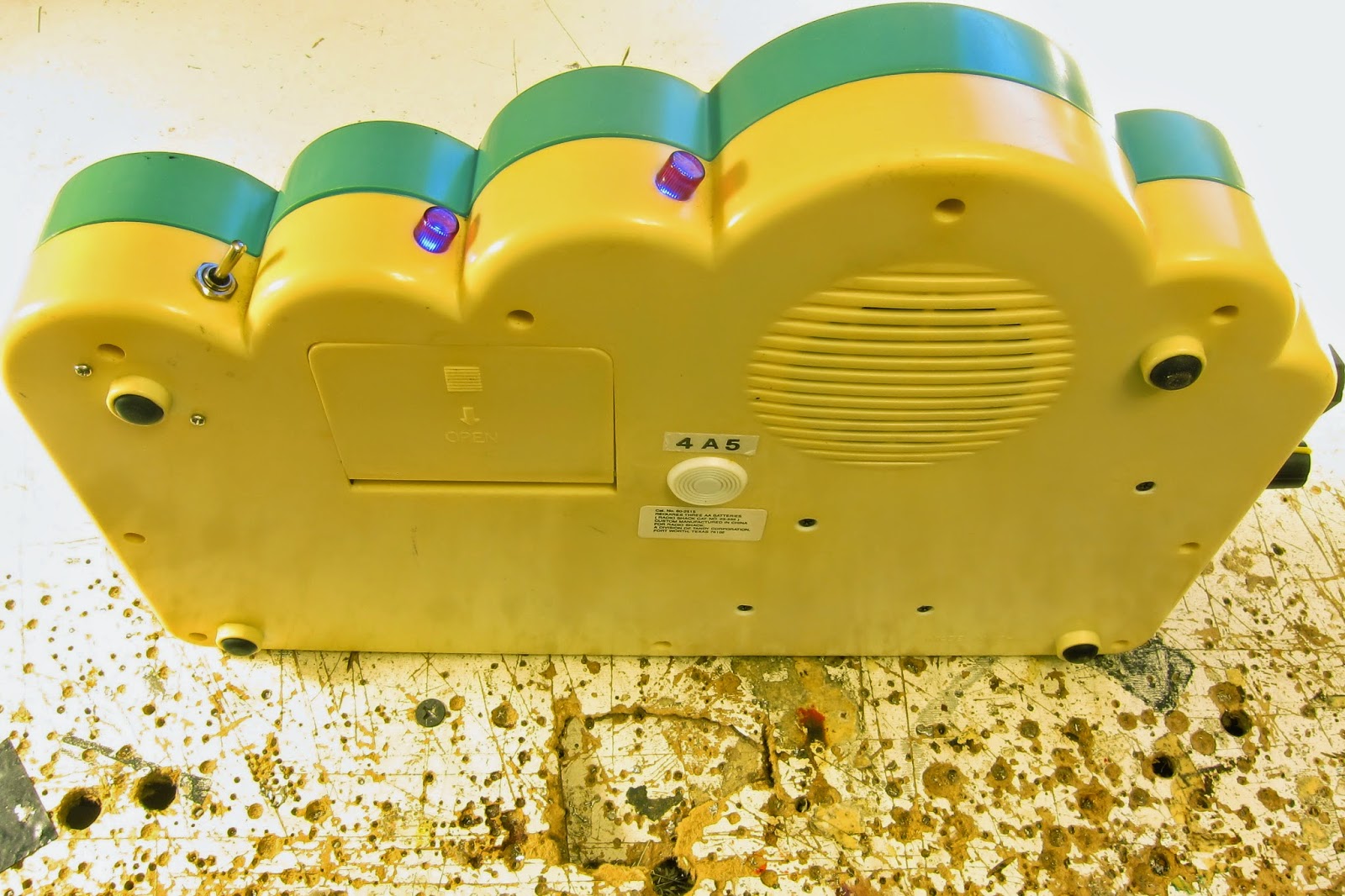 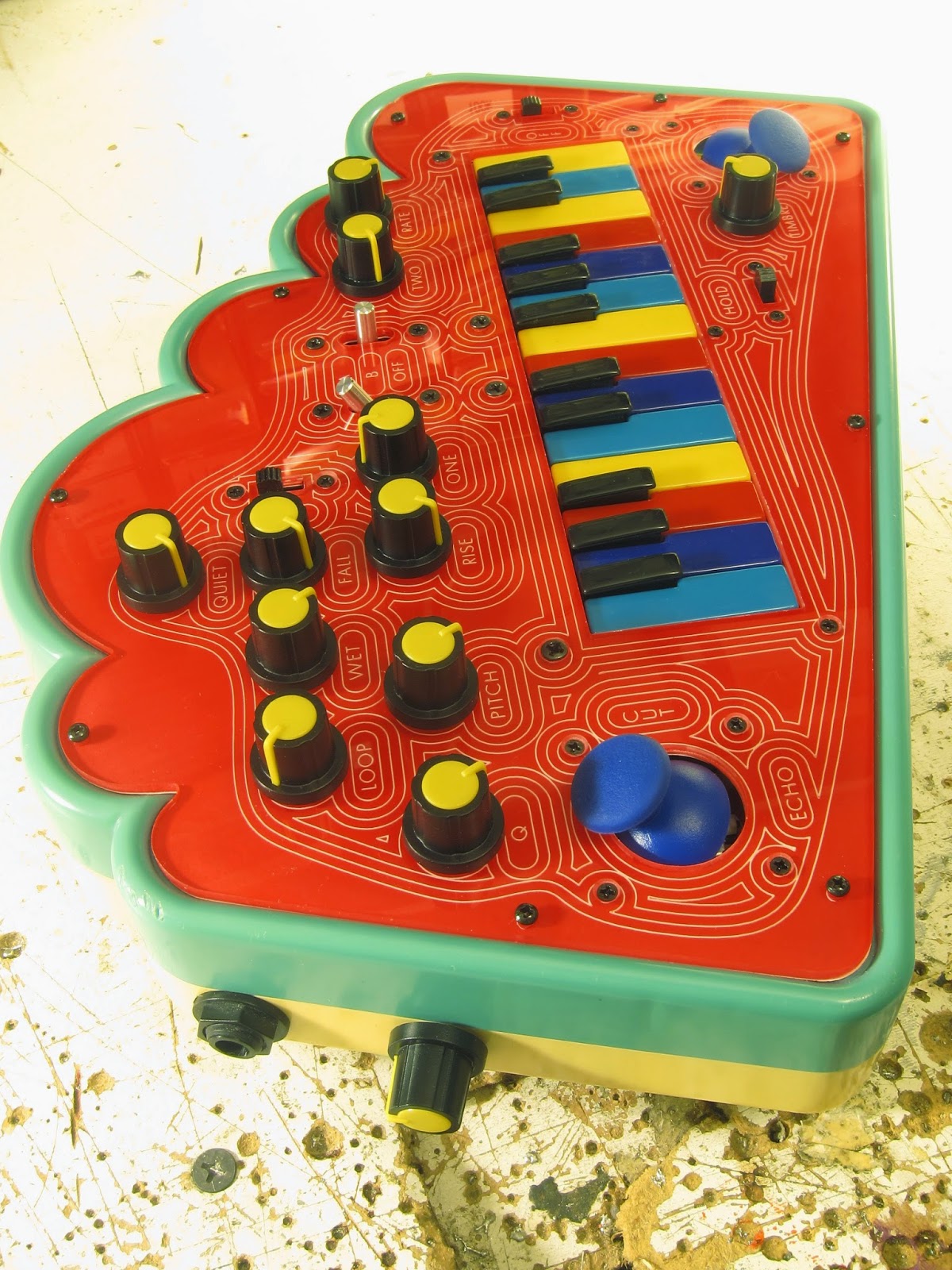 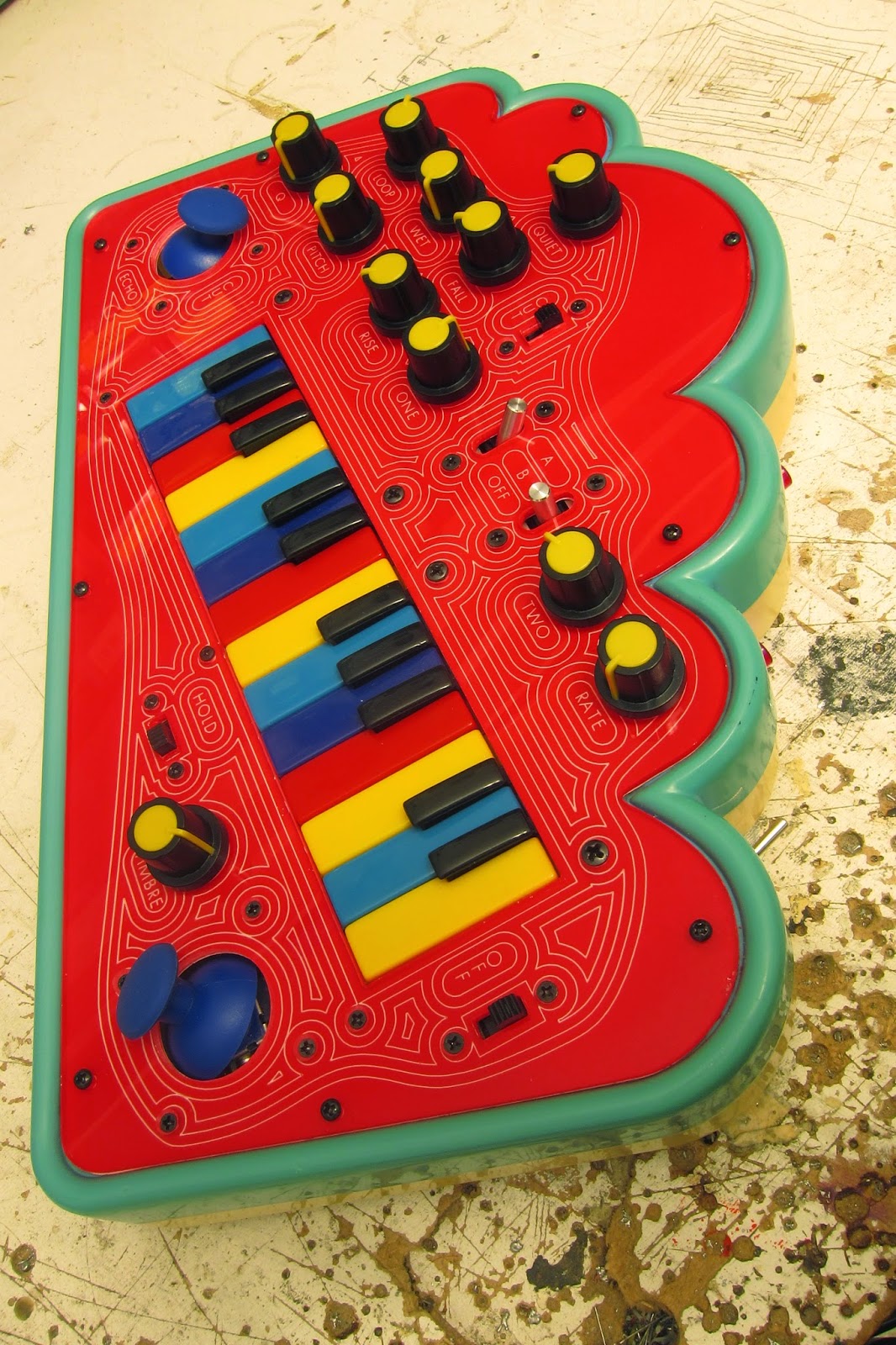 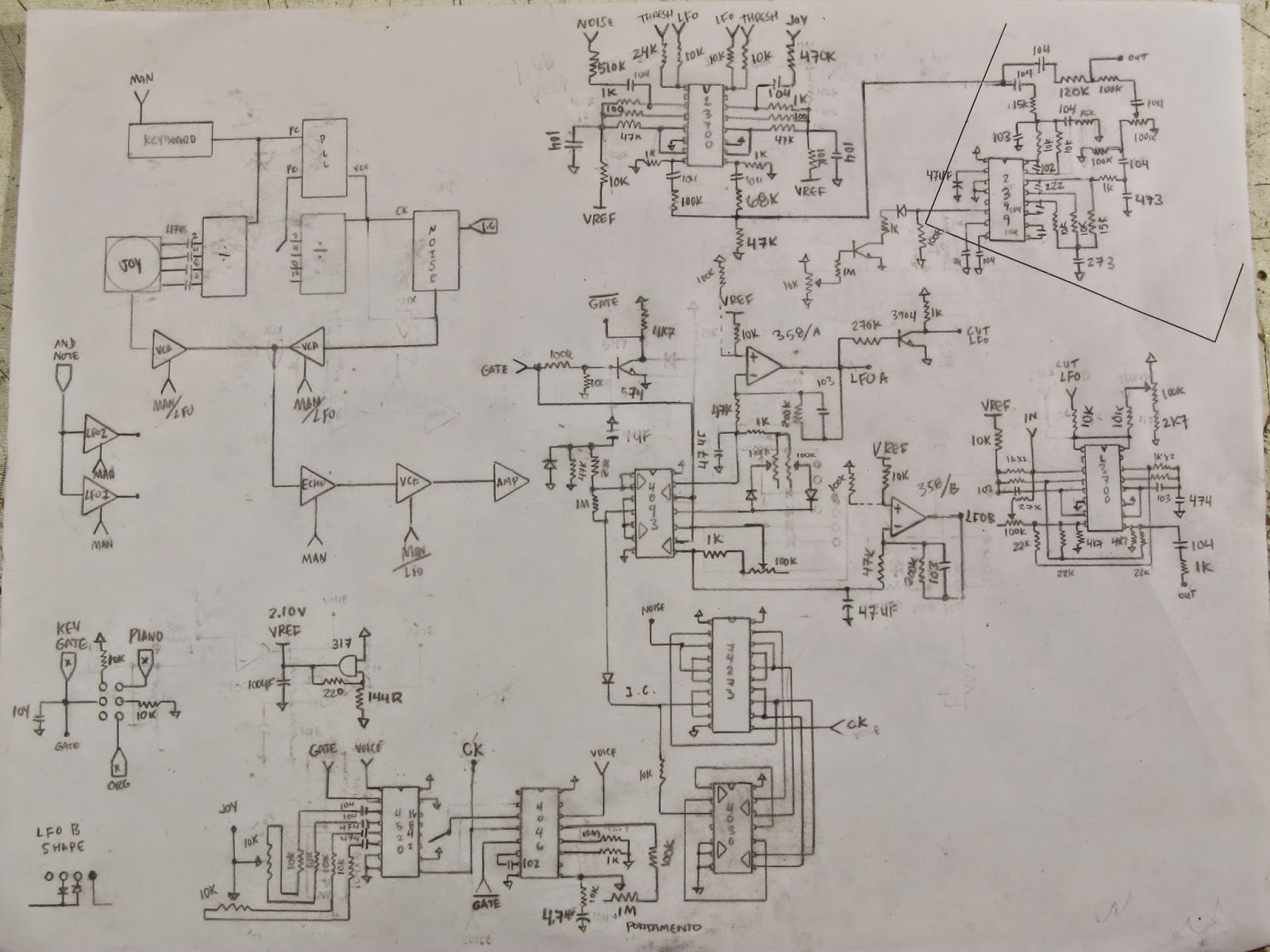 FOR SALE
Posted by TANNER GALVIN